API 16 was represented by a very (very) few amount of tablets (less than 0.05% of the devices used to run Printoid).

That’s why I’ve removed the support for those devices. And this will help me to develop things easier and faster than before (because it is pretty hard to maintain very old levels of API).

API 17 is still supported today, but will be give up too within the next months.

If you have a device running Android 4.0 to Android 4.1 included, you can check on StackOverFlow if there is a method to run a custom ROM of Android on your device (such as LineageOS for example). You will give a second life to your device, bringing to it more recent version of Android (8.0 or 9.0, depending on the model you have) and Printoid will run flawlessly on it 🙂 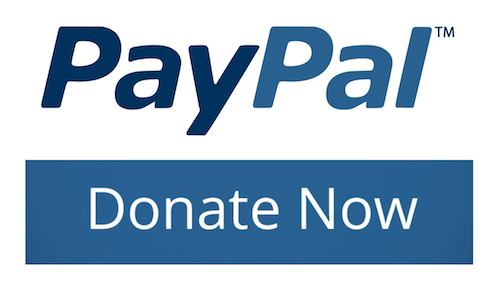